For our upcoming 100th episode, we're doing a Hot Ones inspired hot-sauce challenge + interiew episode, where you get to be the interviewers.

Read more, and ask some questions.

A podcast about coding, but not code

We want to entertain, inspire, and motivate you -- or to put it another way, make your coding career more enjoyable. 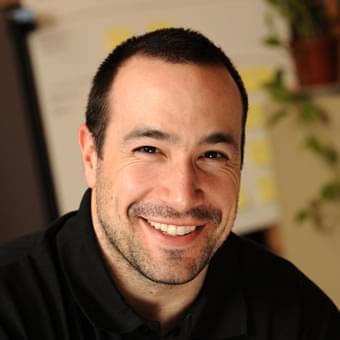 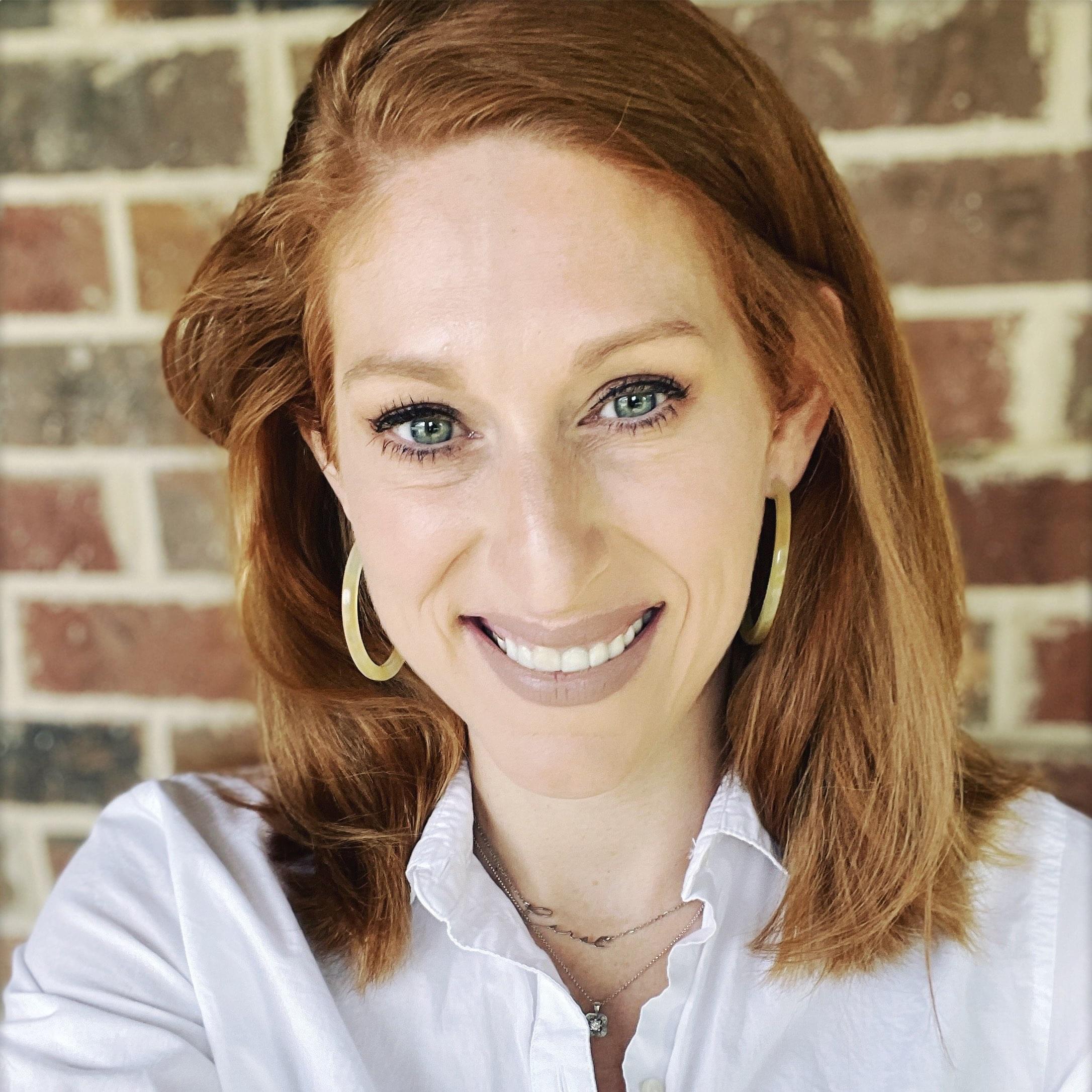 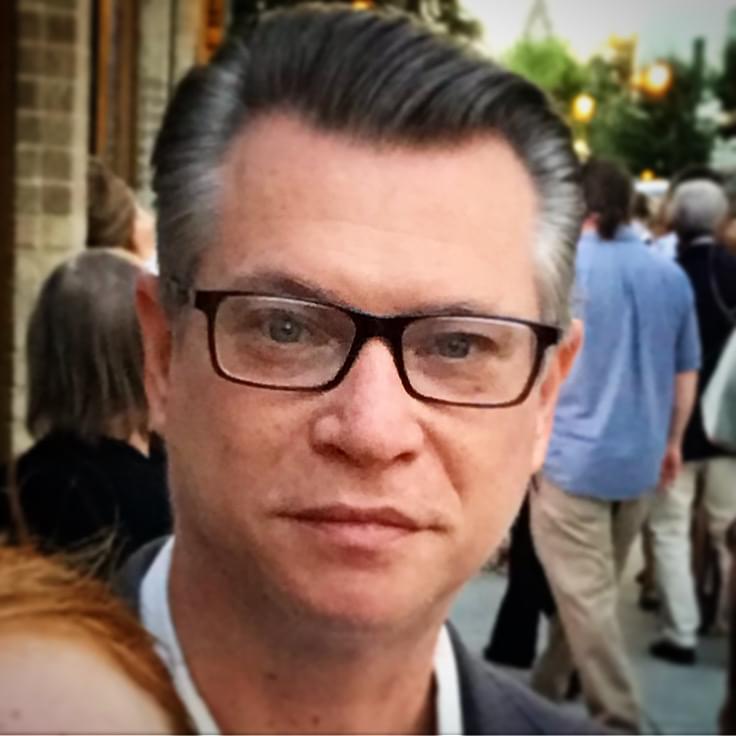 People don't burn out because they have too much work to do, they burn out because they feel powerless. And, for Ben, feeling powerless correlates strongly with doing work that he doesn't believe in. Which is why he's never understood the notion of, "Disagree and commit". After all, in order to quell the feelings of dissent, he has to numb a fundamental part of who he is; and, he's convinced that such a technique can't be good for the overall creative process.

So what is the opposite of disagreement? Is it agreement? Or, is it indifference?

And, if you're feeling the love, support us on Patreon.

With audio editing and engineering by ZCross Media.